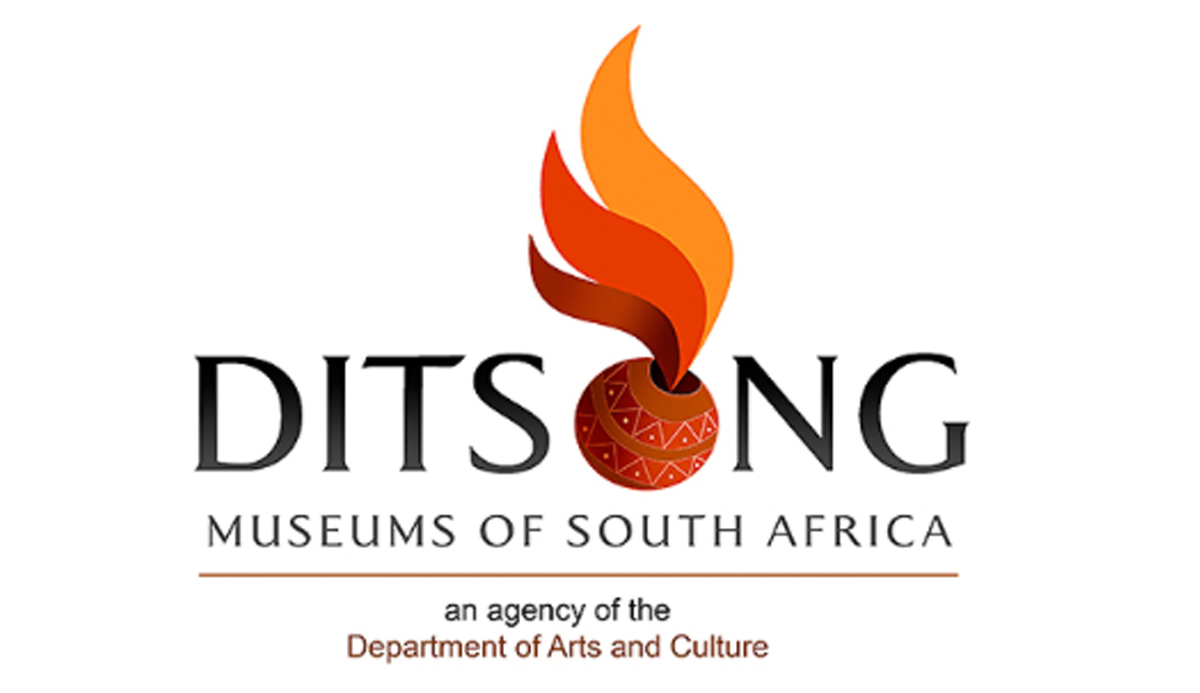 The control of African labour dates back to 1834 after the abolition of slavery which resulted in perpetual labour demands brought by the discovery of diamonds and gold in South Africa. The Native Labour Department was established by the Chamber of Mines that would focus on the resources in the former Transvaal, in 1893. The department was formed specifically to recruit black labourers from Mozambique. It was succeeded by the Rand Native Labour Association which was installed to supply mines with labour force but also guaranteeing that there was no competition between mines. The Witwatersrand Native Labour Association (WNLA) commonly referred to as ‘Wenela’ followed. Set up in 1900, Wenela’s role in the initial stage was to recruit labourers from Mozambique for various industries. It was, however, later restricted to gold mines and the recruitment also expanded to other parts of Southern Africa.

The sub-Saharan exploitations and recruitments

The years 1890 to 1914 are considered a period of dramatic mobility of both capital and labour worldwide. During this period, “indigenous Southern African mine labour was alternatively either essentially ‘forced,’ appallingly cheap, bore a chilling resemblance to modern slavery or was just short of bondage”. The gold mining industry in South Africa, under the centralised control of the Chamber of Mines, founded in 1889, saw this as an opportunity for exploitation of blacks and rapidly established a monopolistic labour supply system of acquiring peasant African labour. It was the Chamber of Mines that first instigated the introduction of the pass laws, which stipulated that “African miners must wear a metal plate or a badge on the arm”.  The Glen Grey Act of 1894 was also employed as a tool to execute the process of African enslavement through the introduction of tax, which in the words of the mine owner, Prime Minister of the Cape Colony and arch-imperialist Cecil Rhodes, was to “remove the Natives from the life of sloth and teaching them the dignity of labour and made them contribute to the prosperity of the state and made them give some return for our wise and good government”.

Wenela became a powerful body with a lot of influence. A few years after its inception, it had devised a system of carefully collecting labour. By 1907, Wenela had obtained no fewer than 100 082 blacks from the then Transvaal, Swaziland, Bechuanaland, Cape Colony, British Central Africa Protectorate and Mozambique. The highest number of recruited labour was from Mozambique with 47 656. One of the reasons for obtaining Mozambican labour was that they stayed on a job for long and that they didn’t ‘mind’ working underground. For that reason, they became the most preferred area of recruitment. Apart from both the South African and Mozambican Governments benefiting from these recruitments in monetary, the labourers also had to pay a fee to the Mozambican Government per month.

As a form of labour control in South Africa, African labourers were recruited to work, but never on a permanent basis or allowed to bring their families along. This was so to ensure that they did not occupy areas which were reserved for Europeans but also, to make certain that they have no organised labour force and to break up the family unit. The Chamber of Mines emphasised that wages of African labourers needed not to increase as it would result in these labourers taking too long to return to the mines. Thus by paying them little wages ensured their return to the mines within a short period.

By 1936, 58 percent of the black labour force consisted of South Africans, however, the reopening of recruitment in the north saw the numbers dropping to 22 per cent in 1973. During the 1930s there was an even greater expansion of the Wenela recruitment which extended to Bechuanaland (Botswana), Nyasaland (Malawi), Northern Rhodesia (Zambia), Angola and South West Africa (Namibia). These recruitments were accompanied by provisional labour agreements between South Africa, Northern Rhodesia and Nyasaland in 1938 It was, however, replaced by the Inter-Territorial Migrant Labour in 1947. In 1965 Nyasaland and South Africa entered into a new agreement which was later substituted in 1967. In 1959 Tanzania declared it illegal for its citizens to work in South Africa and officially ceased with recruitments in 1961, followed by Zambia in 1966 as a form of protest against the apartheid government. Malawi supplied migrant labourers to South Africa constantly irrespective of criticisms from its neighbours. This continued arrangement with South Africa was due to the economic dependence and Malawi only withdrew its 120 000 migrant workers in 1974s.

Africans were subjected to various forms of exploitation and repressiveness while white workers enjoyed working at supervisory positions. Migrant labourers were recruited for limited periods and in some instances their third and fourth generations were nothing more than just ’units’ to be shifted around at the unscrupulous discretion of their employers, whose only concern was to get rich quickly. Black people, mainly men, were forced to migrate and work on the mines while their land was dispossessed. To gain full control of black labour and exploitation of black bodies, both the colonial and apartheid governments initiated rigid legislation. Today in South Africa, Workers’ Day is commemorated to especially pay homage to the workers who endured the harshest working conditions during the colonial and apartheid periods. In the same vein, as we commemorate, we should continue condemning and resist similar conditions that the majority of black people are still experiencing in the mines, farms and other sectors as were experienced during the periods of oppression. 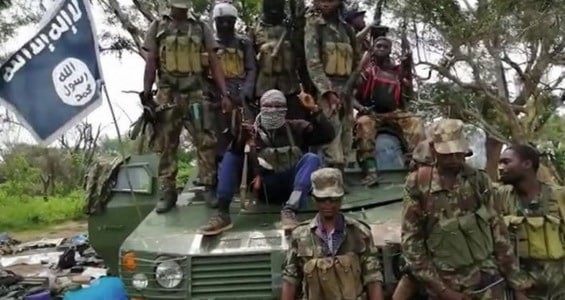 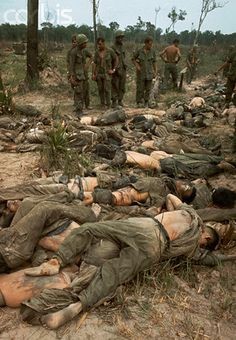