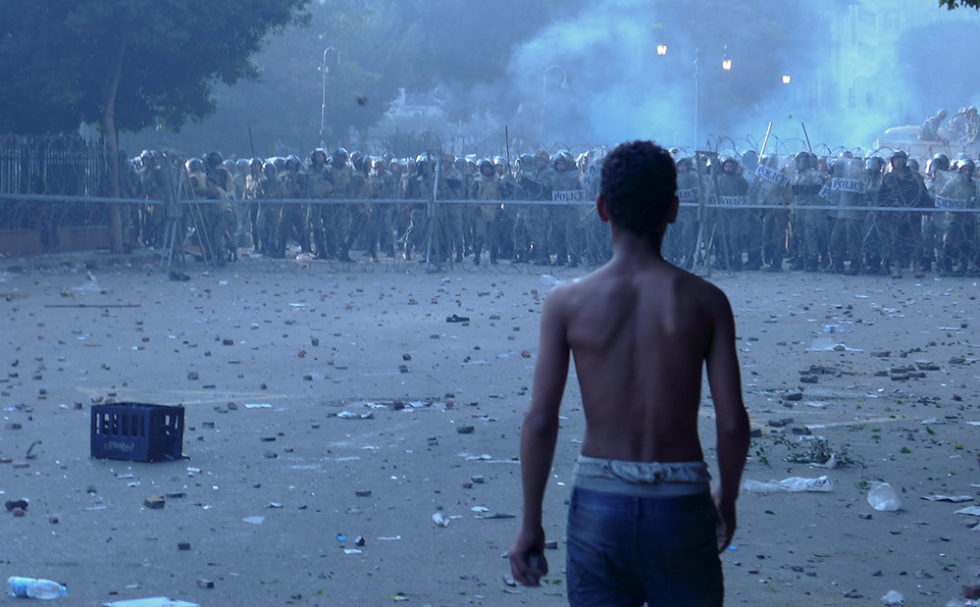 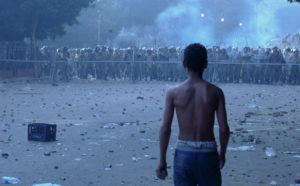 Youth protest has been a core instrument of political and social change for countless generations even though it seems counterintuitive that the children of a society would be needed to force change. As the years pass by, youth protests are becoming increasingly prominent and are taking up an ever greater proportion of the agency of change all over the world. As we near the annual remembrance of the Soweto Uprising of 1976 (celebrated as Youth Day), it is useful to examine why the youth often become the members of society who sacrifice the most in the pursuit of a better world. It is certainly not only a South African phenomenon. Youth protests in Nepal, which occurred in the period of the Soweto Uprising, were the central influence in forcing a referendum which reduced the power of their monarchy. More recently, the Arab Spring which began in December 2010 was mainly comprised of youth protest and brought down dictatorial governments.

Youth often become involved in protests because it is themselves who are affected by the issue they are protesting. It is important to point out that a component of this is that the adult population has to have failed to successfully tackle the issue themselves. Examples of such issues include HIV/AIDS prevention and treatment where 60% of those contracting the virus do so before the age of twenty-five (this excludes children born with HIV). In India, youth protest dominates efforts against the prevalence of rape which more frequently victimises the youth. Around the world, as in South Africa, youth protests rise up against the unreasonable financial costs or social conditions involved in gaining access to tertiary education. When it comes to climate change protests, it is the youth who are more threatened by the long-term dangers simply because they will be around for longer.

Also regarding climate change protest, the profits connected with causes for climate change are enjoyed more by the older generations at the expense of the youth. The youth are also often the first group in a society to feel the brunt of a weakening economy or corrupted political system. This is because they are just beginning their adult lives and are less protected with savings or assets, and they are the ones searching for a job when the number of jobs available is falling. These economic concerns can leave the youth stuck in limbo between their childhood and their adulthood, making protest necessary and leaving the youth with time to commit to protest organising and action. On a lighter note, the youth are more sociable and can more easily organise around youthful events or gatherings. Youth protests in Serbia against Slobodan Milošević were organised around the Exit Music Festival, and in Indonesia, youth have a protest method called massa in which various types of street vehicles join pedestrians on a march with music.

Another factor promoting youth protest lies in the limitations within alternatives. Political parties accept young members but usually hold them in subservient positions to the adults. Those adults are not likely to consider issues that are not affecting themselves as urgently as the youth will. Other institutions like schools and universities which might be expected to protect the youth will supress legitimate activism rather than support it. This was not the case in Soweto where school teachers gave their students time to prepare for what they intended as a peaceful march. It is too often the case that active youth, the likes of which would be willing to commit to protest action, are supported by adults in such a way as to keep the youth from going too far. This is a co-opting of youthful protest energy into an exercise or club which is kept from becoming too useful. In this way moral points can be claimed for supporting a cause without really impacting on the situation. Similarly, there has been a rise in what has been called “slacktivism” where the ease of social media leaves comments online as the beginning and also the end of activist efforts with only the illusion that change has been effected.

It is, however, social media that is largely responsible for the continuing increase in youth protest around the world. It is also more than a little bit relevant that, into the 21st Century, youth under eighteen years old comprise almost half of the global population. While it may seem that youth protests are dangerous and often violent endeavours, it is important to note that when the youth of a society are finding protest action as an option which is available to them, that usually means that they have few options remaining, and an increasing alternative being chosen throughout the world involves recruitment into especially violent and radical terrorist organisations.