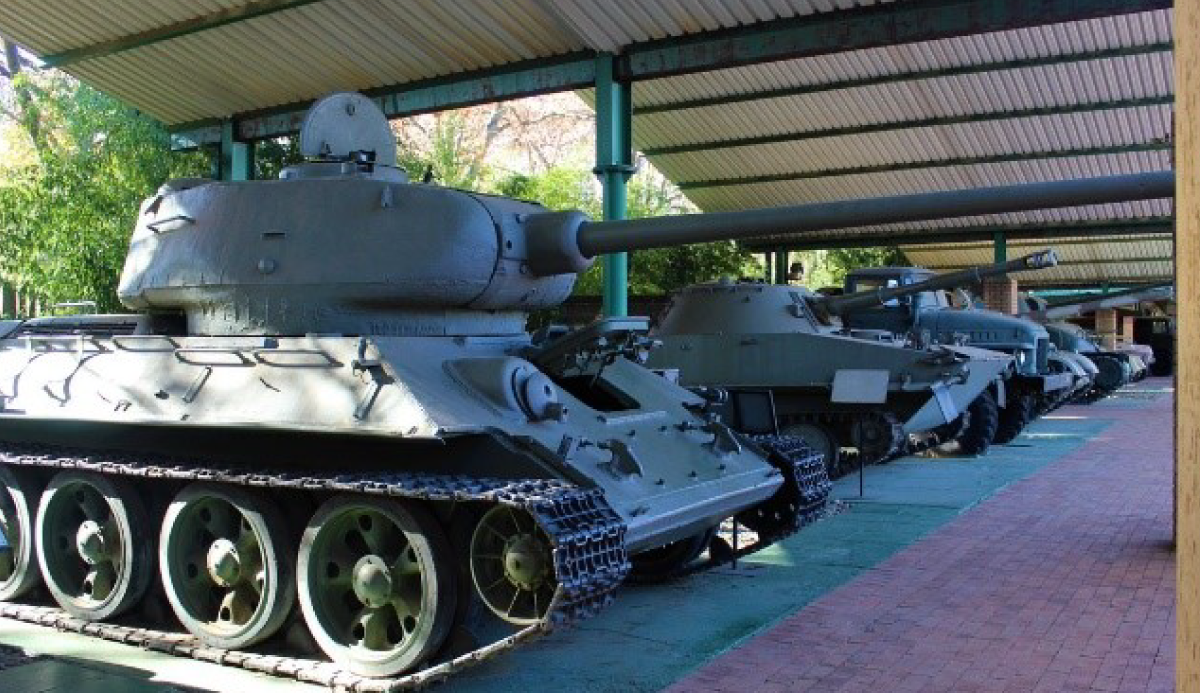 The T-34 Russian tank was probably one of the most powerful and greatest tanks used during the Second World War (1939-1945). It was introduced in the 1940s and was more powerful than its contemporaries.

Many of these Russian tanks were produced in a remote area of Siberia (the vast region of Russia and northern Kazakhstan) in a place called Tankograd (tank city). The T-34 was reliable in all aspects in that it could stand and dictate the battle to the mighty German Panzers and it fought in some of the greatest tank battles on the Eastern Front.

History of the Russian T-34 tank

They came upon an American engineer, inventor and designer by the name of J. Christie Walters. Although Walter’s inventions were rejected by the American Army, the Soviet Union was eager and open to anyone who introduced new ideas. Walters designed the fastest tank by revolutionising the tank technology, designing the independent sprung system on the road wheels known as the Christie suspension used in a number of World War II-era tank designs.

The most notable were the Soviet BT and T-34 series. The BT cruiser tanks developed in the 1930s by Christie were brought as tractors by the Russians and the BT became the foundation of Russian tanks.

Figure 1: A heavily gunned T-34 in action during the invasion of Russia in 1941.

The poor performance of the Soviet tanks and the effectiveness of the German tanks in the Winter War in Finland was the main motivation for the Soviet military command to stop being concerned about high production cost. The Winter War also known as the First Soviet-Finnish War was a war between the Soviet Union (USSR) and Finland. It began with a Soviet invasion of Finland on 30 November 1939, three months after the outbreak of World War II. 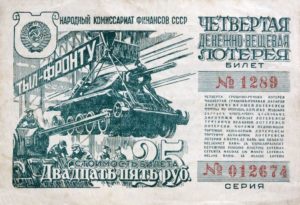 Mikhail Koshkin (chief designer), Kharkiv Morozov (machine building designer) and Alexandria Alexadrovich Morozov were the most prominent designers of the T-34. The production of the first innovative T-34 medium tanks was completed in September 1940. It replaced the T-26, BT series and the multi-turret T-28 medium tank.

The T-34 was a five crew tank with a combat weight of 32 000 kg, maximum speed of 55km/h, road- range of 400 km, combat range of 265 km, 7.62 mm machine gun, 270 L fuel tank and V-12 373 water-cooled diesel engine. The most striking aspect of the T-34’s appearance was its angled surfaces. Rather than being a basic metal box like earlier tanks, the T-34 was carefully designed to present sloping armour faces to incoming shells. Striking at an angle had two effects: it increased the thickness of armour that a shell had to penetrate, and the oblique angle meant a shell was likely to glance off rather than going through. The sloping armour which most countries copied increased protection and made it impossible for the German Panzers to pierce through.

The speed and the agility of the T-34 medium tank made it possible for the Soviet Union to use the military tactic called pincer attack. It is a military manoeuvre in which forces simultaneously attack both sides of an enemy formation. Adolf Hitler’s army speeded into Russia during Operation Barbarossa, the largest invasion in history in June 1941. The Red Army was badly organized, under-prepared, and overwhelmed by a rapid Blitzkrieg. It destroyed their air force on the ground and even entire army groups. However, not everything went the Germans’ way. Nazi forces were taken by surprise by the new T-34 Soviet tank, which advanced on German forces and shrugged-off fire from half a dozen German tanks. Because of its resistance, the T-34 was able to destroy German tanks with ease.  Although the Red Army still took heavy casualties, they stemmed the German advance. The Battle of Kursk (the largest tank battle in history, involving some 6,000 tanks, 2,000,000 troops, and 4,000 aircraft), which lasted from 5 July 1943–23 August 1943 marked the decisive end of the German offensive capability on the Eastern Front and cleared the way for the great Soviet offensives of 1944–45. It was the end of the German strategic offensive and the Russians advanced to Hitler’s capital, Berlin and to final victory.

German General von Kleist (field-marshal during World War II) called the T-34 “the finest tank in the world” and suggested that the German Reich should copy it rather than designing their own. Although his suggestion was not approved, the T-34’s sloping armour was a strong influence on the next German tank, the Panther.

Many of the T-34/85 were later sold to third world countries and have been used in action in Korea, Vietnam, the Middle East and Angola where the one illustrated in Figure 3 was captured by the South African forces. 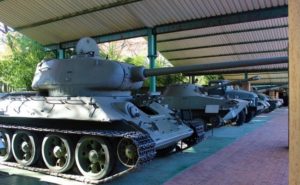 Figure 3: An example of a T-34/85 tank, on display at the DITSONG: National Museum of Military History. 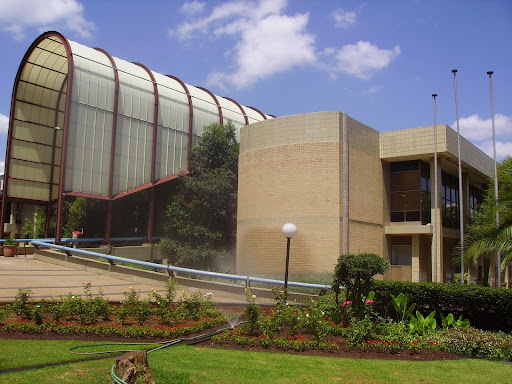 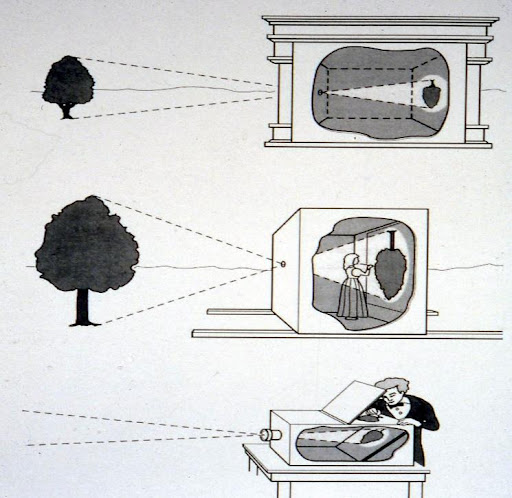 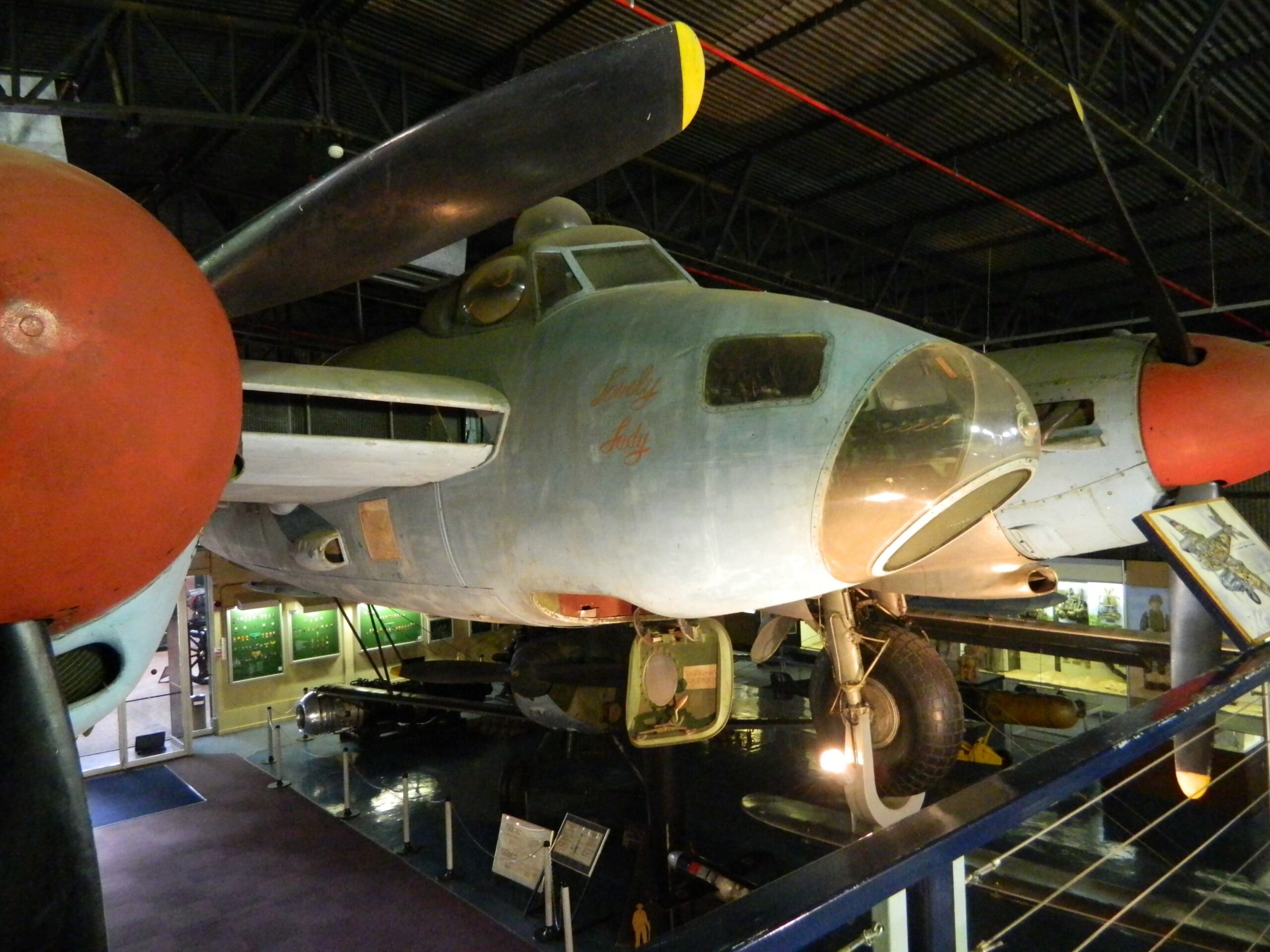