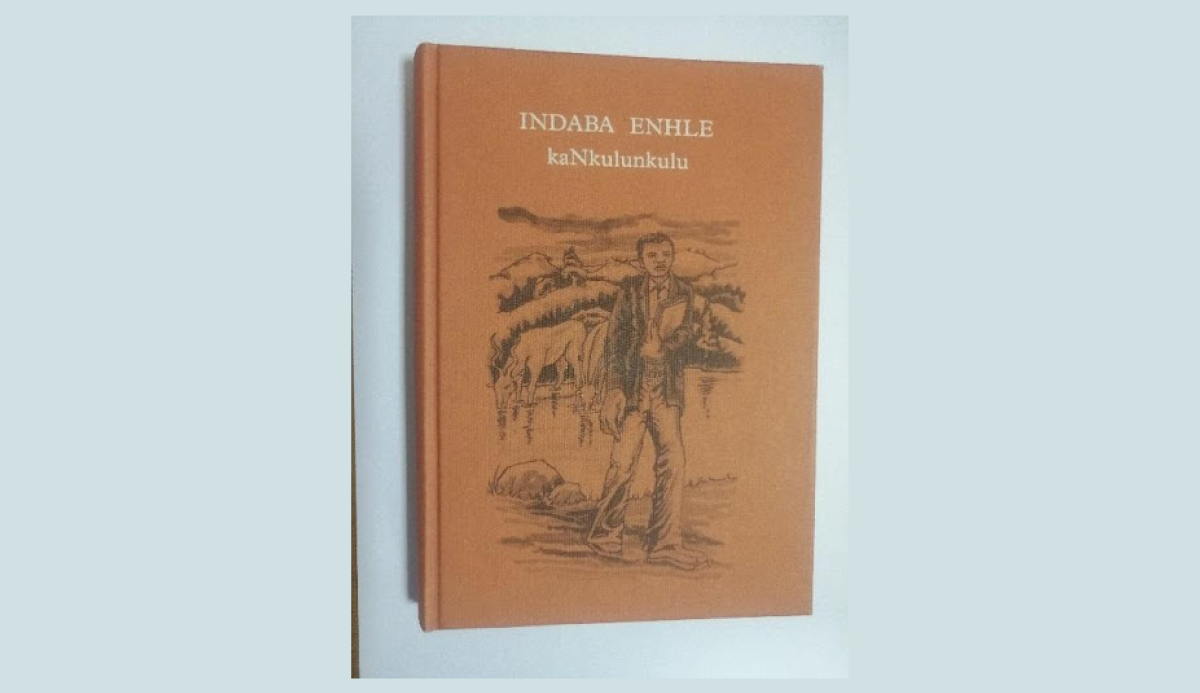 Missionaries and the establishment of Christianity in South Africa

The Christian religion was introduced to South Africa by European settlers and later missionaries in the 17th century. This introduction started with the arrival of Jan van Riebeeck from the Netherlands in 1652. He was authorised by the Vereenigde Oost-Indische Compagnie (VOC, Dutch East India Company) to establish a refreshment station aimed at replenishing food and fuel for ships travelling between the Netherlands and Southeast and South Asia. Jan van Riebeeck was accompanied by settlers sailing on three ships, the Dromedaries, the Rejigger and De Goede Hoop. These people needed a place of worship and were eventually granted exclusive rights to start a church called the Nederduitse Gereformeerde Kerk (or Dutch Reformed Church).

Christianity became further entrenched with the arrival of the German missionary, Georg Schmidt, who came to South Africa as a Christian missionary in July 1737. He founded the first Protestant mission called the Moravian Brethren. Georg Schmidt first settled at Zoetemelksvlei but he moved to Baviaanskloof, which is now known as Genadendal (today a town in the Western Cape Province of South Africa). His initial work was among the Khoi-Khoi tribe but after his controversial baptism of five Khoi-Khoi slaves in 1742, conflict arose with the Dutch Reformed Church who at the time, believed that baptised Christians must be free, not slaves. 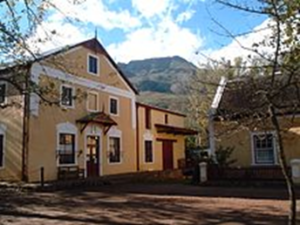 Translation of the Bible into isiZulu

Christianity is the dominant religion in South Africa, and almost 80% of the population call themselves Christians. Historically, the role of Christianity in South African has been significant, with some Christian denominations theologically advocating for inequality, subjugation and racial segregation while others fought against these injustices.

As the dominant religion, Christian teachers realised the importance of the South African congregants hearing and learning the word of God in their mother tongue or the popular language of the area. This brought about the translation of the Bible from European to South African languages, relating the importance of experiencing the Pentecost (Acts chapter 2, verse 4), where everyone heard the message of the great deeds of God in his or her own language. The importance of learning Biblical teachings in one’s language was realised through these translations. As the famous quote of Mr Nelson Mandela says “If you talk to a man in a language he understands, that goes to his head. If you talk to him in his own language that goes to his heart.”

By the turn of the nineteenth century, there were already fully published Bibles in more than five South African indigenous languages: SeTswana by Moffat in 1857, Xhosa by Boyce in 1859, Shrewsbury, and Appleyard, Southern Sotho by Cassalis, Roland, and Arbousset in 1881, IsiZulu in 1883 and SePedi by Knothe, Kuschke and Trumpelmann in 1904, Tsonga by Swiss Mission in 1906 (Revised 1929) and Venda by the Berlin Mission in 1936.

In 1917, a revision of the previously published isiZulu Bible by James Dexter Taylor was rejected due to being riddled with errors and poor isiZulu language. A revision committee was later established to revise the 1893 Bible in a proper, more acceptable format. This revision was published by the British and Foreign Bible Society in London in 1959. A modern version of the isiZulu New Testament and the Psalms were completed in 1986 and published in Cape Town by the Bible Society of South Africa.

The Foundation donated approximately R560 000.00 with the aim of ensuring that readers of the isiZulu Bible would get the message as it is intended, with proper, direct translation. According to Bishop Mlungisi Pius Dlungwane (Bishop of Marrionhill, KwaZulu-Natal) the reasons behind this gesture were that the current translations lacked the “idiom and music” of isiZulu.  Other reasons given were the fact that Mr Zuma’s mother tongue is isiZulu, the main language spoken in South Africa and that the Bible was initially translated into isiZulu during the period of white minority rule, using other European languages. During an interview with the British Broadcasting Corporation (BBC), Bishop Dlungwane reportedly explained that the translation of this Bible might take at least a decade to complete.

It is evident from this widely reported gesture that even now, the translation of the Bible into the Isizulu language is extremely important for the people of South Africa. The DITSONG: National Museum of Cultural History can play an important role in making sure that we take our place in preserving the rich history of these valuable documents.

Currently, the Museum has been entrusted with the Indaba Enhle kaNkulunkulu, the new translation’s 1st edition of 1979, which has three scriptures from the New Testament and one scripture from the Old Testament (Mark, Acts, Ephesians and Psalms). It was published by the Bible Society of South Africa. 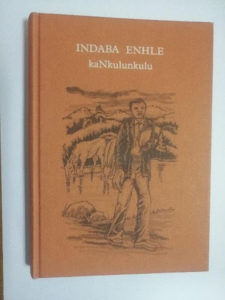 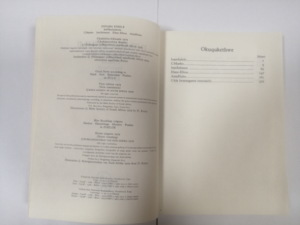