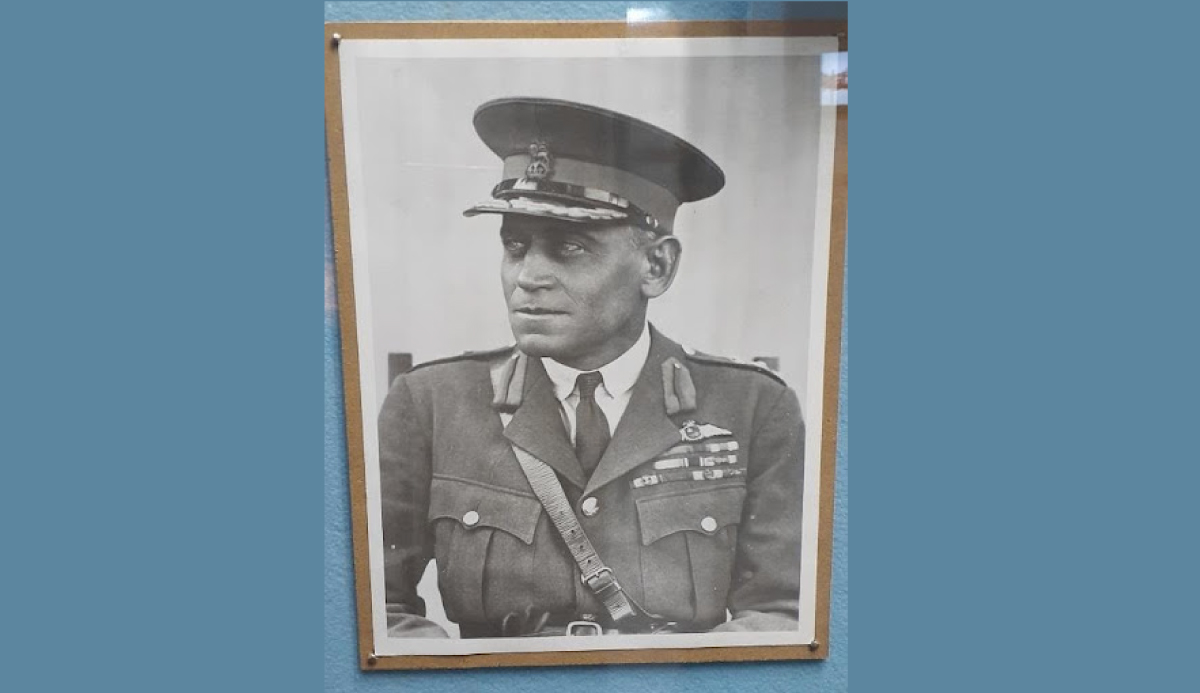 When the Union Defence Forces were formed in 1912 just before the start of the First World War in 1914, the Defence Act made provision for a South African Aviation Corps. The School of Aviation was established by Cecil Compton Paterson at Alexandersfontein in Kimberley in 1913. In the same year a group of ten recruits began their training as pilots.

Imperial Service Units were formed for further service in the war. Many members of the SAAC volunteered to serve in 26 South African Squadron, Royal Flying Corps, which operated in German East Africa until the end of the war in 1918. A large number of South Africans served with the Royal Flying Corps and its successor, the Royal Air Forces during the First World War and among them was General Sir Helperus Andries (Pierre) van Ryneveld. 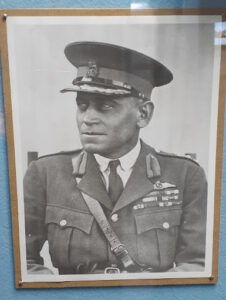 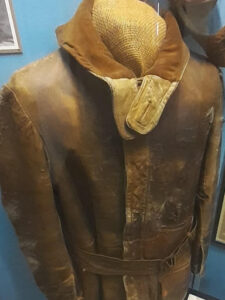 During the First World War, pilots would normally purchase their own clothing. The leather flying jacket in figure 2 was worn by van Ryneveld. It is currently on display at the DITSONG: National Museum of Military History. This type of clothing was originally designed for and used by motor car drivers and passengers. Van Ryneveld was wearing this specific coat when he was struck by shrapnel from an anti-aircraft shell. The coat absorbed the shrapnel which saved his life. The positions where the shrapnel hit are marked with white circles on the coat.

Van Ryneveld was commissioned as an officer in the 7th Bn Royal North Lancashire Regiment in November 1914. He was transferred to the Royal Flying Corps in April 1915 and was posted to 17 Squadron which saw service in the Middle East. He was shot down by a Turkish aircraft and was fortunately rescued before he could be captured. In July 1916 17 Squadron was transferred to Salonika (northern Greece). During this period, Van Ryneveld was promoted to the rank of major and served briefly as squadron commander.

Van Ryneveld was sent back to the United Kingdom at the end of 1916 having achieved five victories in the air and took command of 78 Home Defence Squadron. In April 1917 he was appointed Officer Commanding 45 Squadron which was deployed along the Western Front in a reconnaissance role. On 18 August 1917, after the squadron had been issued with Sopwith Camel aircraft, Van Ryneveld took to the air in pursuit of a German aircraft which had flown over the airfield. He was seriously wounded by machine gun fire during the pursuit but managed to land his aircraft safely.

After recovering from his wounds in the United Kingdom, van Ryneveld was given command of 11 Wing on 12 November 1917. He remained in command of the wing until January 1919. After the war Van Ryneveld returned to South Africa in 1920 and was given the task to form the South African Air Force. He served as the Director Air Services until 1933 when he was appointed Chief of the South African General Staff. During the Second World War (1939 to 1945) he directed the Union Defence Forces war effort. He retired in 1949 with the full rank of general.

A display to honour this military hero, can be viewed at the DITSONG: National Museum of Military History. This Museum is one of eight museums of DITSONG: Museums of South Africa and is located in Johannesburg.