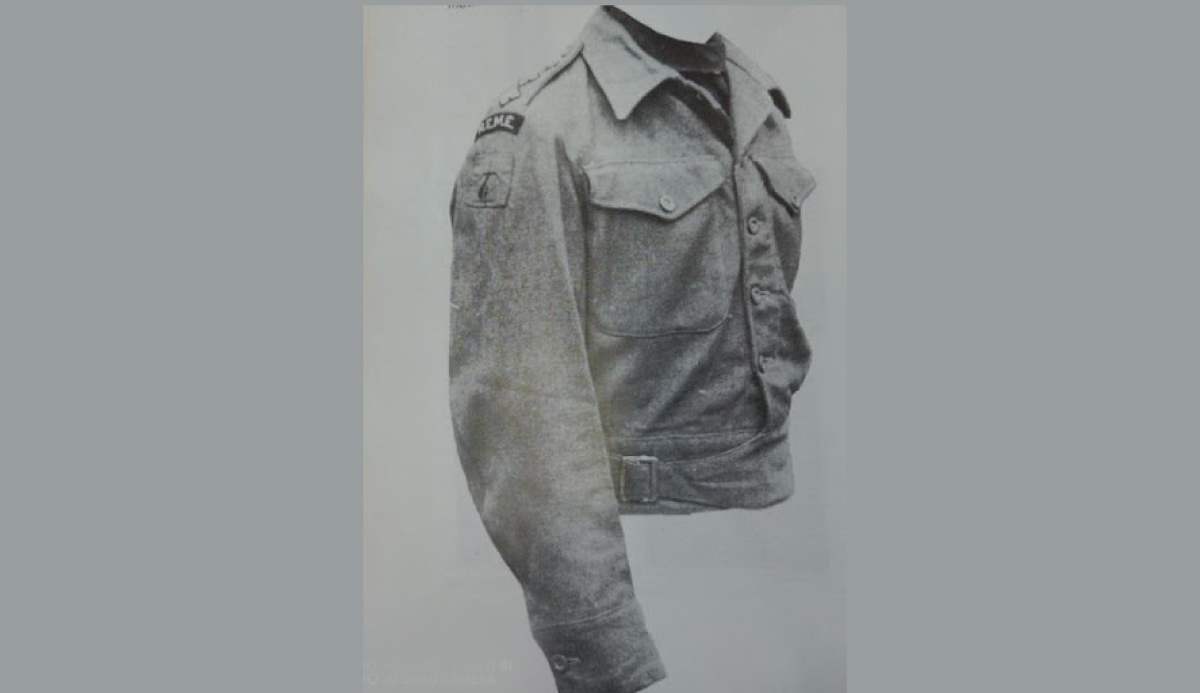 At the outbreak of the First World War (1914–1918) almost every belligerent nation went to great lengths to record the activities of their soldiers during this monumental conflict. South Africa was the exception and, as a result, no official war art collection of South Africa’s role in the war exists.

Blue full dress uniforms remained authorised until 1917, a year before the end of the First World War. When Britain declared war in September 1939 (Second World War) the replacement of the old four-pocket, thigh-length service dress tunic pantaloons worn with puttees were underway but not yet complete. The new khaki serge battle dress had not long been available and the substitution was not yet completed until the end of 1940.

In 1940 a simplified version of the battle dress appeared and the two types were to be used in parallel throughout the war. However, as each year passed, the original style became scarcer. The second pattern, though identical in essentials, was an economic model. 1941 America replaced the service tunic with the field jacket marking the first step towards truly specialised combat clothing. 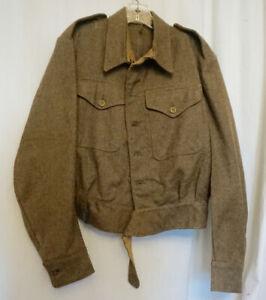 After the Second World War, the modified 1949 pattern battle dress became the standard and it was worn with a shirt. The woollen serge battle dress was gradually replaced by the layered combat dress, which had first been issued to troops in Korea. In 1960 there was a major withdrawal of the battle dress in the military service. The battle dress was last listed in the 1969 regulations and is now obsolete.

By the end of the Second World War (1945), the battle dress was used during cultural activities, and cultural dances were performed among some African belief systems. African soldiers who participated or who were in some way or another part of the Second World War started to engage in some form of cultural activities as a form of distress and entertainment. The battle dress also finds its way into the heart of the African churches. Battle dresses are worn during cultural dances. The use of insignia is also common within the African belief systems. 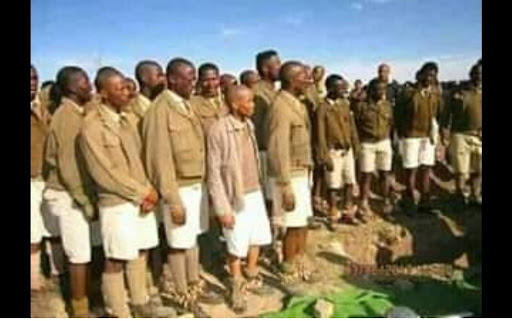 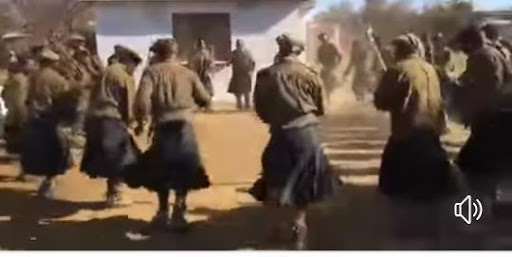