THE VERSATILITY OF SORGHUM

THE VERSATILITY OF SORGHUM

In the Historical Documents and Photograph collection of the DITSONG: National Museum of Cultural History, there are several agricultural documents and recipes from the homes of our South African communities. After seeing this, I realised there is a shortage of African food and drinks recipes and information on African farming. This lack of information resulted in the writing of this article.

The historical background of sorghum

The word ’sorghum’ was derived from the Italian word sorgo, a tall cereal grass. Sorghum bicolour (L.) Moench is the name given to the farmed sorghum species in South Africa. It is a type of grass indigenous to Africa and is grown for its grains used for flour, made into beer as well as syrup. It is also used as animal fodder. In 1753, Linnaeus (most famous for creating a system of naming plants and animals) named a group of sorghum holcus, and in 1794, Moench distinguished between the general sorghum and holcus. Sorghum bicolour was prominent in Africa until recently in its wild grass form. It was eventually established as a crop on the continent.

Because of the commercial route between East Africa and India, sorghum was thought to have been brought to the East around 700 BC (via Arabia). Sorghum also made its way to China as a result of the shipping commerce that took place from India all along the Asian coast. Sorghum first arrived in the United States as a result of the slave trade from West Africa, but it was also imported from North Africa, India, and South Africa (1874–1908).

Archaeologists and other specialised disciplines have long discussed cultivated sorghum’s origins and domestication. In their investigations, they tried to understand where the plant originated before it was evident on other continents. Sorghum is a product of one of the world’s oldest grasslands, the African Savannah, which has long been the mainstay of millions of resource-constrained people in Africa and Asia. Since it is a very flexible crop and one of the most climate-resilient, drought-tolerant cereals, it thrives with less rainfall than rice or maize and can be planted where no other prominent grain can be produced. As early as 8000 BC, anthropological evidence reveals that hunter-gatherers were familiar with wild sorghum varieties. Sorghum was domesticated 4000 BC in the eastern Sudanese savannah and has since been transported to over 100 countries in various forms, for example, through trading.

There are more than twenty species of sorghum but Sorghum bicolour (L.) Moench contributes to the extensive range of cultivated sorghums. The rest are weedy or wild. Several types of farmed sorghum and their historical geographic distribution are based on floral appearance. All cultivated sorghums were categorised into five main interfertile (able to interbreed) races: bicolour, kafir, caudatum, durra, and guine. 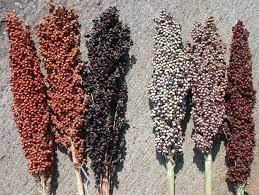 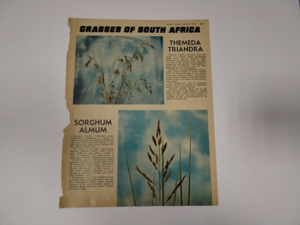 Sorghum is unique in that it may be used for food, feed, fodder, fibre, and fuel, among other things.

The focus of this article will be on African beer and ting (sour porridge) with the use of sorghum as the main ingredient. African beer is produced in both rural and urban areas throughout Africa. African tribes have continued to make their varieties of beer, enhancing its flavour by using locally sourced components. In the early years, most brewers of traditional African beer were women. Men were the conventional African beer patrons. The beer was also sold at markets and served at wedding celebrations. Sorghum beer is used in various cultural practices, for example, communicating with/venerating their ancestors.

African tribes have been brewing sorghum beer for much longer than most history books acknowledge. Sorghum, malt and grain have been the main ingredients for millennia. Today sorghum beer contains some extra tastes of maize (corn), millet, and cassava root as adjuncts. 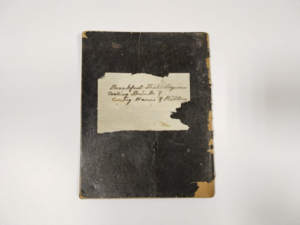 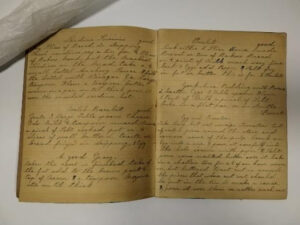 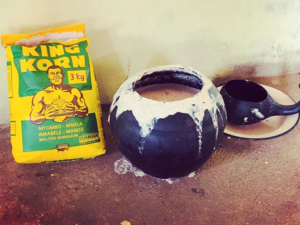 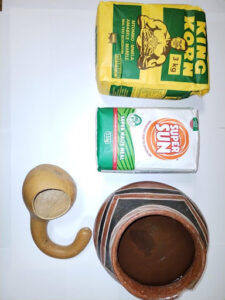 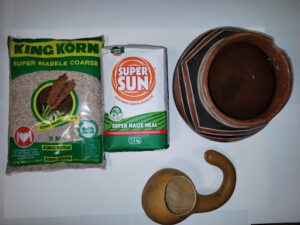 A direct translation of bogobe in English would be porridge, but porridge in Setswana is motogo, so soft sour porridge would then be motogo wa Ting. 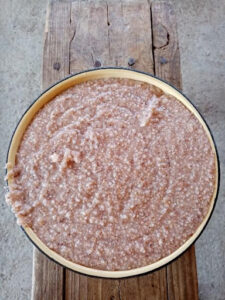 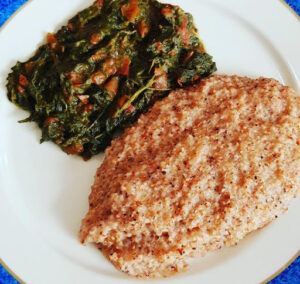