Notable massacres in South African predates the 1920s PEICWU massacre that took place in Port
Elizabeth on 23 October 1920 in which it was reported that 26 people were killed by police and armed white civilians. During the mid-1980s, the South African Defence Force’s (SADF) network of covert operations, initially developed to undermine political resistance in the Frontline States, had been deployed within South Africa to harm political mobilisation and erode ANC’s support. It was also during this time that FW De Klerk’s attempted to exercise control over the security state’s fragmented operations weakened.

In the early 1990s a civil war was unfolding, triggered by an aggressive and repressive Bantustan regime and the underground “military operations of the South African security apparatus: the SADF and its Military Intelligence wing (SADF-MI)”. These forces saturated the border and Ciskei region of the Eastern Cape. Subsequently, these military operations led to shootings at the Bhisho (formerly Bisho) stadium on 7 September 1992. It was on this fateful day in September 1992 when 28 African National Congress (ANC) supporters and one soldier were killed and over 200 demonstrators injured by the Ciskei Defence Force (CDF) during a protest march. It was reported that approximately 80 000 supporters of the alliance consisting of the African National Congress (ANC), the South African Communist Party (SACP), the Congress of South African Trade Unions (COSATU), and the South African National Civic Organisation (SANCO) marched to Bhisho, the “then capital of the ‘independent’ Ciskei Bantustan, demanding free political activity in the homeland”. Brigadier Oupa Gqozo, then military ruler of the Ciskei, threatened the ANC alliance and proclaimed to stop the march ‘at all costs’. The alliance though thought it was mere rhetoric and that he would not use force to do so. The armed Ciskei Defence Force (CDF) soldiers occupied the mock border between South Africa and the Ciskei and installed a razor-wire barricade just before confronting the marchers and barring their entrance to the Bhisho stadium. The soldiers opened fire at a group of unarmed marchers that ran through a gap in the perimeter fence in order to occupy Bhisho.

Maj Gen Marius Oelschig, the soldier who was elected to bringing about change and democracy to South Africa’s post-apartheid army, admitted four years after the massacre, on 11 September 1996, that he gave the order to fire on marchers at Bhisho in 1992 leaving 29 people dead. Oelschig, director of transformation management in the South African National Defence Force, stated at the Truth and Reconciliation Commission, led by Archbishop Desmond Tutu that he “had radioed an ‘open fire’ order to field commanders. General Oelschig was among the final witnesses at a three-day hearing of the September 7 1992 massacre near Bhisho, capital of the now-defunct Ciskei tribal homeland created under apartheid. Ronnie Kasrils the Defence Deputy Minister (1994-1999) and African National Congress organiser at the time, testified that he had led demonstrators toward Bisho where “twenty-eight demonstrators and a soldier were killed and about 200 people wounded when troops hid behind a sand embankment and opened fire on the crowd”. General Oelschig testified that he was persuaded by officers on the scene that they were in danger, hence his order to shoot the protesters. He mentioned that he, however, instructed the soldiers to cease fire the moment he realised that” the fire was not of a defensive nature”.

The late apartheid period (ca. 1986–1994), saw the security state funded undercover operations and private front companies used to heighten “existing political competition between Africanists and Chartists, supporting and arming opposition groups to terrorise United Democratic Front (UDF) and ANC supporters, with the aim of establishing an alternative ‘Xhosa Resistance Movement’ (XRM) in the Eastern Cape”. Although the National Party (NP) declared the formal end of military repression in 1990, critics such as Chris Hani accused the regime of implementing a “twin-track strategy” of violence and negotiation. It is without doubt that violence and negotiation were entangled during the transition years, and that F. W. de Klerk’s government mobilised, funded and supported vigilante groups to undermine the African National Congress (ANC) and its allies.

Victor, S. 2015. The Politics of Remembering and Commemorating Atrocity in South Africa: The Bhisho Massacre and its Aftermath, 1992–2012. Journal of Southern African Studies.41 (1): 83. 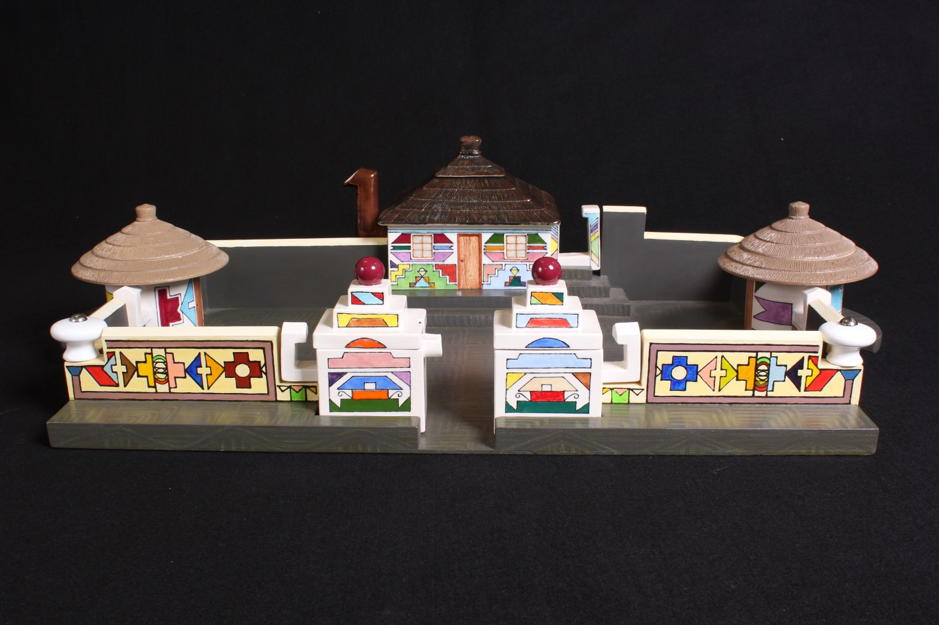