This December at the Museum of Military History.

A SHORT PLAY ABOUT – THE BATTLE OF DELVILLE WOOD

In this 45-minute performance, veteran actor Peter Terry plays the fictional character of David Wells, who fought and was wounded at the Battle of Delville Wood as a 19-year-old youngster in 1916. When he reluctantly returns to the Wood in 1970, all his nightmares are reawakened, and he finds himself reliving the Battle in minute-by-minute detail.

“At All Costs is a genuine contribution to understanding history and is a masterpiece of both writing and performance.”
Vincent Carruthers, author and historian

“This is a play in which one man stands on stage, flanked by nothing more than a chair and a simple map of a location where thousands of men died to protect a conceptual, strategic idea of victory – AT ALL COSTS. Nothing more than those simple props and Terry’s excellent, passionate acting is needed.”
Bruce Dennill, theatre critic

“… more than one elderly man’s memories of hell beyond description, this work, with its crisp and tight language, with its descriptions so bold and direct that you can smell the stench of war and see the birds on the wing in a virgin forest, reaches into the heart of every man.”
Robyn Sassen, theatre critic

Children under 13: Parental Guidance (No strong language; some graphic descriptions of violence).

Bookings through TicketPro from 1 December, or at the entrance to the Museum on the day.

Peter Terry has a number of plays to his credit, and his one-woman play Immortal was on the official programme of the National Arts Festival in 2016. He has also presented a number of public talks on Great War topics, focusing largely on putting the poets and poetry of the Great War into context; as well as on Loss & Remembrance. 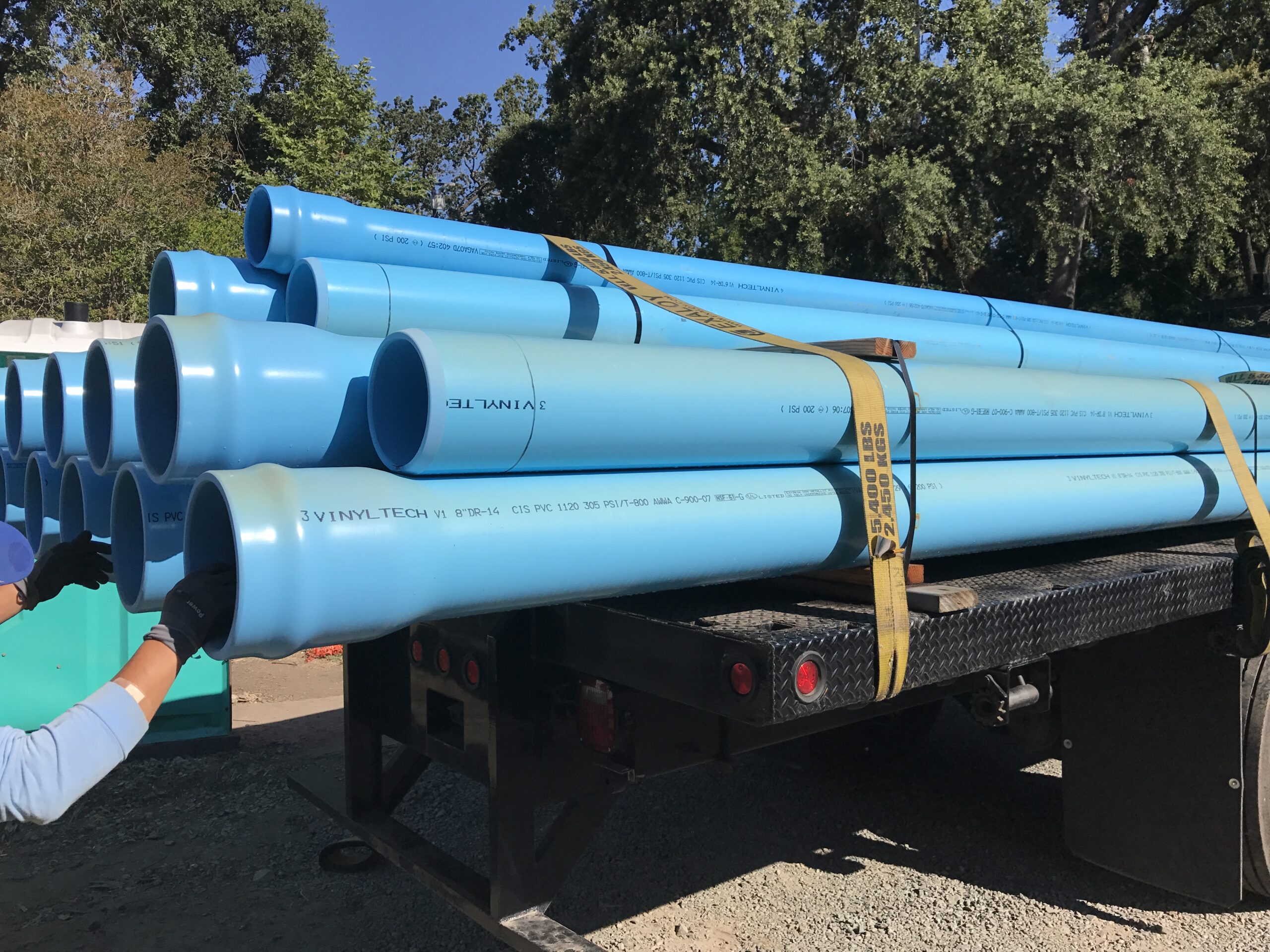 The National Museum of Military History will be closed.